A CALL FOR NOMINATIONS

(NOTICE BY PUBLICATION OF)

TO WHOM IT MAY CONCERN, and, particularly, to the electors of the Gardens at North Carefree Metropolitan District, El Paso County, Colorado.

NOTICE IS HEREBY GIVEN that an election will be held on the 2nd day of May, 2023, between the hours of 7:00 a.m. and 7:00 p.m.  At that time, 2 directors will be elected to serve 4-year terms. Eligible electors of the District interested in serving on the board of directors may obtain a Self-Nomination and Acceptance form from the District Designated Election Official (DEO):

The deadline to submit a Self-Nomination and Acceptance is close of business on Friday, February 24 2023 (not less than 67 days before the election).  Affidavit of Intent To Be A Write-In-Candidate forms must be submitted to the office of the designated election official by the close of business on Monday, February 27, 2023 (the sixty-fourth day before the election).

NOTICE IS FURTHER GIVEN, an application for an absentee ballot shall be filed with the designated election official no later than the close of business on Tuesday, April 25, 2023.

Gardens at North Carefree Metropolitan District has an existing mill levy of 40.000 mills obligated to pay off Developer Reimbursements and 10.000 mills to fund operations and maintenance within the District at this time there is no discussion on issuing any future mill levies. The Debt mill levy is set to stay in place until the obligated debt is paid off, current maturity date is set for December 1, 2046, and there are currently no anticipated increases or decreases.

At this time, the Board is discussing the benefits of issuing a Bond to pay off the Developer Advance and eliminate a higher interest rate. Here is a summary of the District’s current outstanding Long Term Financial Obligations:

The Gardens at North Carefree Metropolitan District’s main function is to collect tax revenue to pay off the current Long Term Debt and provide covenant enforcement along with operations and maintenance, including but not limited to, landscape maintenance throughout the District owned by the District. At this time, the District is not anticipating providing any other primary functions.

The District currently owns detention ponds and landscape tracts. *See map for a visual of property owned by the District.

Meeting Schedule: 2023 Regular meetings are scheduled for the first Wednesday of each month. 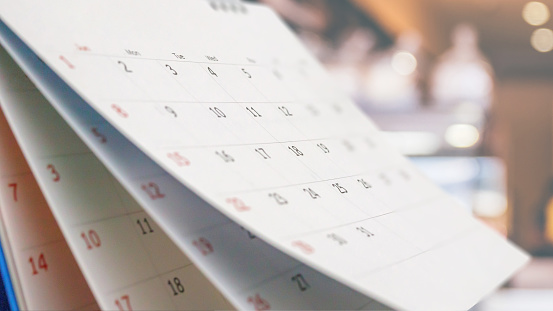